Pros and cons of an iconic tower for Cayman 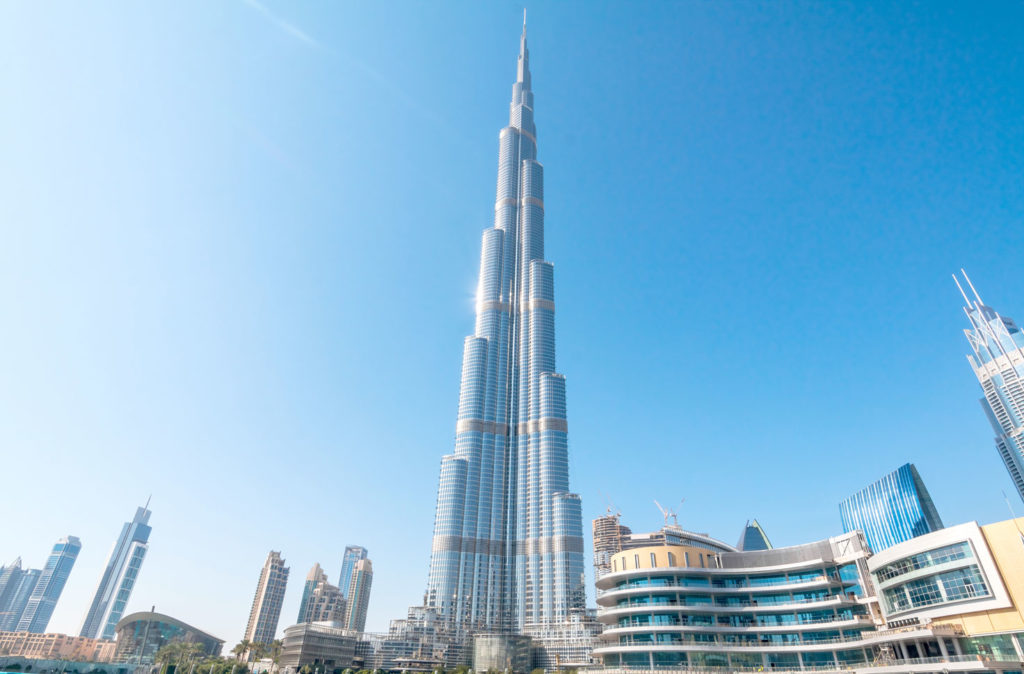 I know I promised an article on volumetrics this month, but following recent discussions on Dart’s proposal to build a skyscraper iconic tower, I thought I would look at this subject (in the meantime we are busy gathering information for an article on volumetrics next month). The tower proposed will be similar perhaps to the 160-storey Burj Khalifa in Dubai or the former 104-storey World Trade Centre in New York. Plans to create a new skyline for Grand Cayman recognisable the world over were first unveiled by Premier McLaughlin at this year’s Cayman Economic Outlook conference, and have been the subject of a lot of discussions ever since, including at the Chamber of Commerce’s Economic Outlook event.

It was said that the tower, to be constructed at Camana Bay, would attract ultra-high net worth individuals, as it would signal Cayman’s standing as a global centre of excellence in international finance and tourism.

From the real estate perspective, I believe we need to look at the big picture and start having the discussion on how we see the Cayman Islands of the future. What do the people of these Islands want for the country and how do we envision the landscape will look?

The economic impact of such a building has the potential to be enormous: Dart plans to invest about $1.5 billion according to reports, creating a tower that houses, hotel, residential, retail and entertainment spaces. One of the justifications in building such a huge project is that it would really put the Cayman Islands firmly on the map and make us stand out within the Caribbean, and possibly the world, thereby attracting inward investment and visitors to our islands.

My question is, what makes people think these types of investors are not already attracted to the Cayman Islands? Do we really need an enormous tower to put us on the map when, from my perspective at least, we already attract some serious high net worth individuals to our shores?

I do not believe that this should be the rationale for introducing such a project to Cayman. From another perspective, I think we need to figure out if such a project is really in line with the Caymanian ethos. Caymanians are, by their nature, reserved and conservative people and so I’m not sure this is the approach we should be taking if we want local residents to be on board. Having said that, it is possible that this is a project that will be better received by future generations of Caymanians, who may be more receptive to the idea.

We also have to think about the location of such a tower and the infrastructure that will be needed to support it, in terms of building and construction resources, roads and transportation, and so on. I note that in Premier McLaughlin’s speech at the Cayman Business Outlook Conference, he said that as well as the construction of the tower, Dart would also ear-mark part of their investment for major road improvements and social infrastructure investments in schools and affordable housing for Caymanians.

I believe this broadening of the project would be essential to maintain at the very least the construction of the project, as an influx of workers would be needed to move to Cayman to work on the project’s development.

As far as I can see, this project will be a 10-year development that would undoubtedly benefit the Government in terms of duties on the importation of goods, unless this is a deal. It would be good to have as a matter of public record any Government concessions that would be given to entice the developer to proceed with their plans. While a project developer of a project of such magnitude would certainly be entitled to concessions, I think we should still be aware of them. It would also be good to see how many local people benefit from employment on this project, through cost savings and on an ongoing basis.

In my view, Cayman has done extremely well over the past 40 or 50 years achieving steady growth of about three per cent each year which has seen big increases in the last two years. Do we really now need to race to the future?

I would really appreciate feedback from readers on this subject. What do you think about the construction of an iconic tower on Grand Cayman? What do you see as the pros and cons of the project?

Read my follow-up article on the iconic tower after many of my readers asked me questions in social media and face-to-face.