Follow up to the Iconic Tower at Grand Cayman discussion 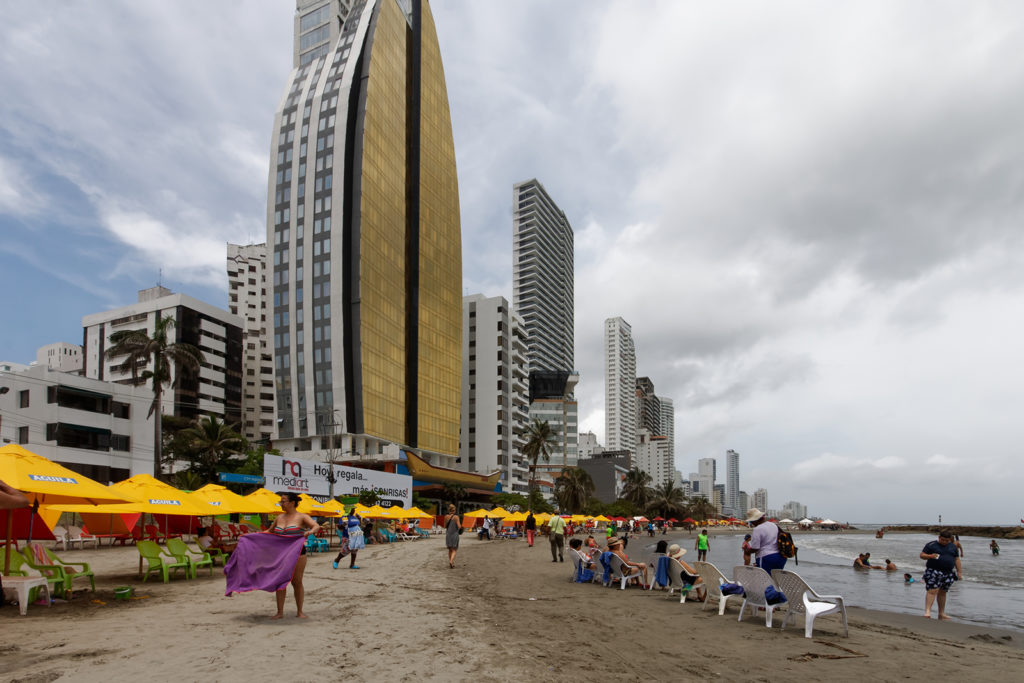 Further to my article published in July on the pros and cons of the prospect of an iconic tower to be built on Grand Cayman, I felt the need to write a follow-up article because so many of you took the trouble to write to me on the subject, reaching out via letter, Facebook, via other social media or speaking with me in person.

The subject has obviously elicited deep feelings from readers, almost all of whom are emphatically against the idea of a tower with similar enormous proportions to the Burj Khalifa in Dubai being built somewhere in the heart of Grand Cayman.

Some of the readers who got in touch with me were long term visitors who had been coming to Cayman on vacation for many decades. One person wrote that they felt the iconic tower would be totally unnecessary and could not understand why Cayman would want to build something that would completely change the character of the island.

Infrastructure worries about the Iconic Tower


Another potential investor in Cayman implored their voice to be heard, even though they were not citizens of Cayman but, as they put it, “mere regular visitors with absolutely no right to influence the building of a tower”. They queried as to whether Grand Cayman had the medical/emergency/security infrastructure to support such an undertaking.

They also said that despite all the positives that business/tourism executives tout, one major fire in a structure of great stature, which was mishandled by an under-trained or under-equipped emergency capability would totally erase/ruin ALL of the publicity, advantages, business advertising that the structure might engender.

The idea also stoked up a passionate response from local people, many of whom wrote of their dismay at even the idea of such a project being entertained. One called the idea “totally crazy” and advised that high net worth individuals visited Caribbean islands such as Cayman because they have retained their quaintness. As with the comments from one visitor above, they also raised an important point, in that the infrastructure of Grand Cayman would need to be massively overhauled to make way for the huge jump in the numbers of visitors and residents that a project of such magnitude would obviously attract.

“The new airport looks pretty but it has LESS seating in the departure lounges than the old one. What were the architects thinking? Capacity needs to be doubled, even to cope with the current number of visitors,” they worried, adding, “Enough is enough.” Aesthetics have been another major concern for local residents. One wrote: “I am strongly against the iconic tower idea. I believe that the majority of Caymanians agree with me. That should not be what Cayman is all about – let Dubai do such things. Investors do not want to come to a pleasant tropical island and see a Dubai type of skyscraper!”

Another wrote of the burden such a creation could place on the natural resources of the island. “Government’s solution to increased expenses is to increase population resulting in a snowball effect without end. But it must end… it’s an island after all. Our historically rampant population increase is the root cause of our greatest social and environmental problems. Google rat population density studies to see how this ends. Overconsumption of natural resources has stripped our reefs of fish needed for food and tourism. These problems will only continue to increase until we curb our growth rate or design a well-considered cap on our population.”

The general theme running through all the comments was that Cayman did not need such a tower and the islands would be worse off as a result. A building of such magnitude would be totally out of character with Cayman and ultimately destroy Cayman’s unique characteristics that have made it such a beacon for locals and visitors alike.

Previous Post
Pros and cons of an iconic tower for Cayman
Next Post
Cayman’s real estate market: Is there a tipping point?