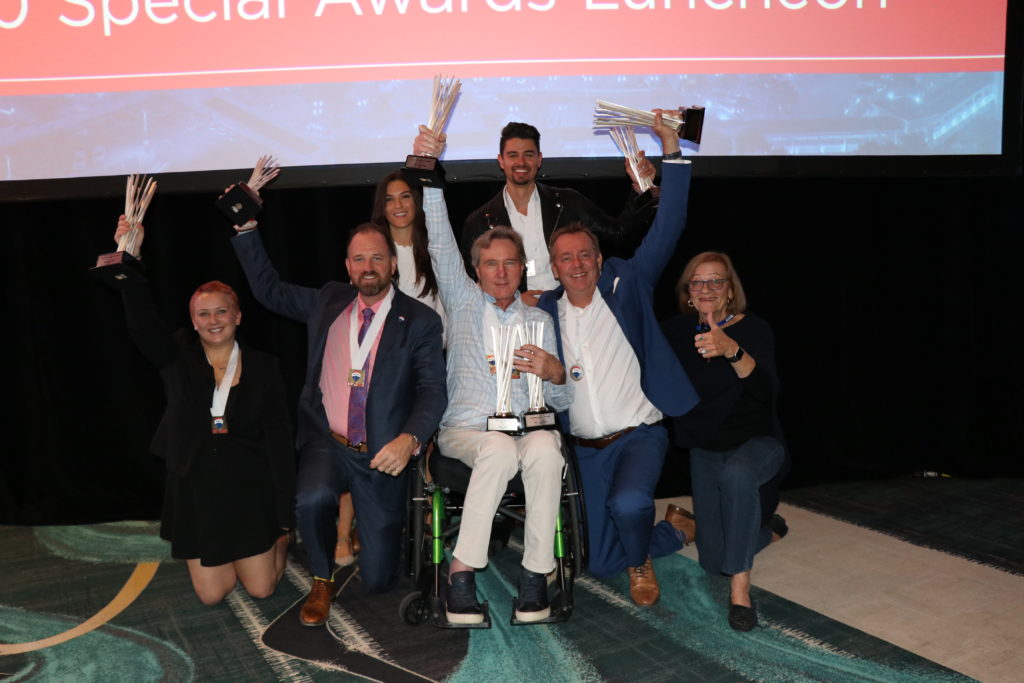 RE/MAX Cayman Islands is proud to announce it received 8 of the highest-ranking Global awards at this year’s R4 convention, which was held in Las Vegas from February 24-27. R4 is RE/MAX corporate’s annual worldwide convention that attracted over 6,000 attendees this year from all over 100 countries. 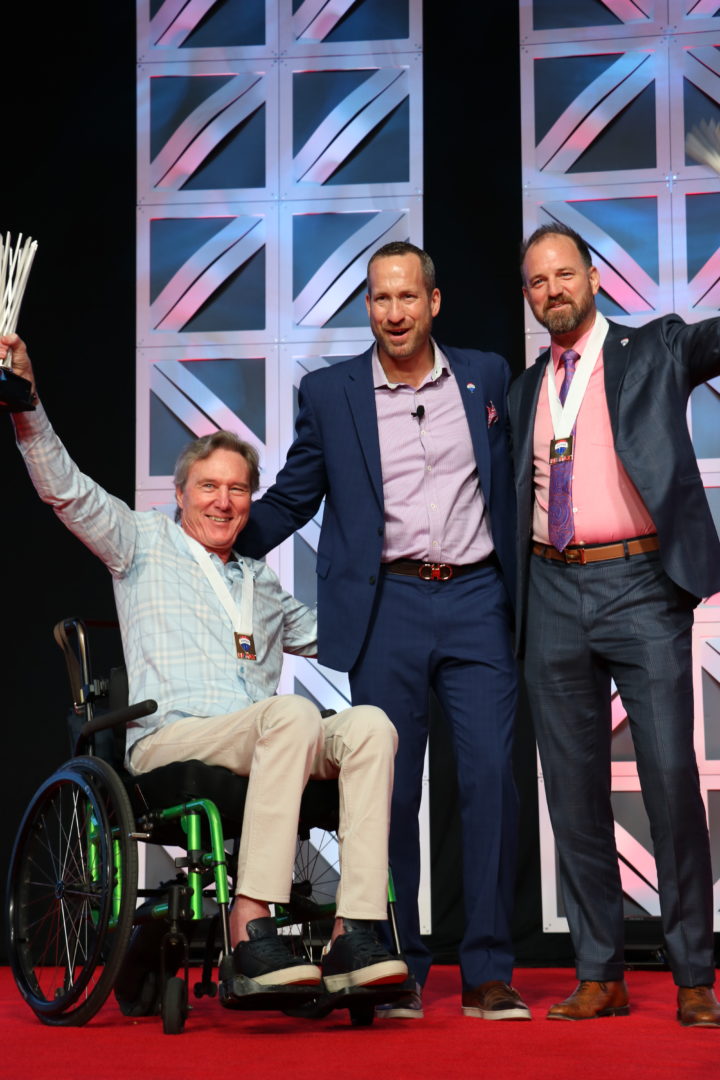