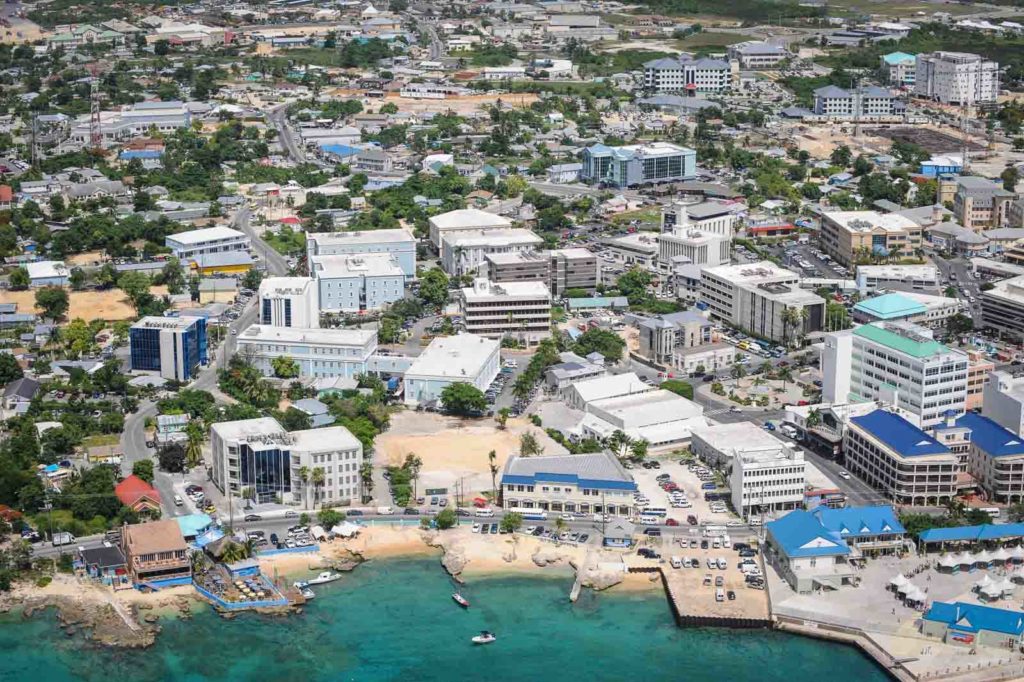 The issue of economic substance is not a new one for the Cayman Islands, as the subject was much talked about some years ago and this was a motivating factor in the development of the Cayman Enterprise City project. As a result, Cayman Islands passed its Cayman’s Special Economic Zones Law in 2011. Businesses located within CEC have been growing steadily in numbers since it first opened its doors to the likes of technology, media, intellectual property, shipping, aviation, commodities and derivatives trading businesses that wanted to establish a physical presence in a tax-neutral jurisdiction such as ours while meeting globally recognised economic substance requirements.

Last year the Government passed new economic substance rules so that Cayman would comply with European Union ruling requiring Cayman-registered companies to show that they had adequate economic activity within the Cayman Islands (i.e. staff and offices) which would be a true reflection of the profits they were making. (Please read more on this in an article published in the Cayman Compass dated 18th December 2018).

The question is, as far as the real estate industry is concerned, how will enacting these laws impact our industry? I believe that this latest focus by the European Union to have Cayman adopt further economic substance legislation is just taking what we have already established one step further.

The Cayman Islands has already benefitted from that original push for companies to show a commitment to more ‘bodies on the ground’ with regard to staffing. One has only to look at the population figures for the Cayman Islands to see incredible growth in people wishing to live and work here, with a population of 64,420 persons as at Spring 2018.

Quantifying the amount of “economic substance”

When we talk about growth in population, the real estate industry reaps the benefits of that increase. This is reflected in the huge growth in the construction and development industry in Cayman over the last year. So, the real question in my mind is just how much of an economic substance do companies registered in Cayman have to show in order to comply with these new rules. That will in turn impact how many people will need to move to Cayman, which will then, in turn, impact our real estate industry.

Earlier this year the Government published a guidance booklet to help companies comply with this new legislation, explaining just what the term adequate economic activity really means in terms of a physical presence and staffing. (Please read the article published in the Cayman Compass on 26th February of this year for more detailed information on this topic). Cayman Enterprise City appears to be a sensible solution to these new economic substance rule issues, as it touts itself as a solution for offshore intellectual property businesses, allowing them to set up a physical presence in the Cayman Islands by working within CEC’s Special Economic Zone.

But if there is a really significant push for increasing the number of people living here, there will be a need for even more services and an increased strengthening of infrastructures such as in transportation, communications and bandwidth services. I foresee significant numbers seeking to make Cayman their home, perhaps as many as 100,000 people living here in just a decade or so.

If the EU’s requirements mean more bodies here then that can only be a good thing for Cayman. With Cayman Enterprise City, we have already proved we can accommodate such legislation and in fact, it has already been done.

Read my latest article on economic substance rules and let you know your view, feedback and questions.