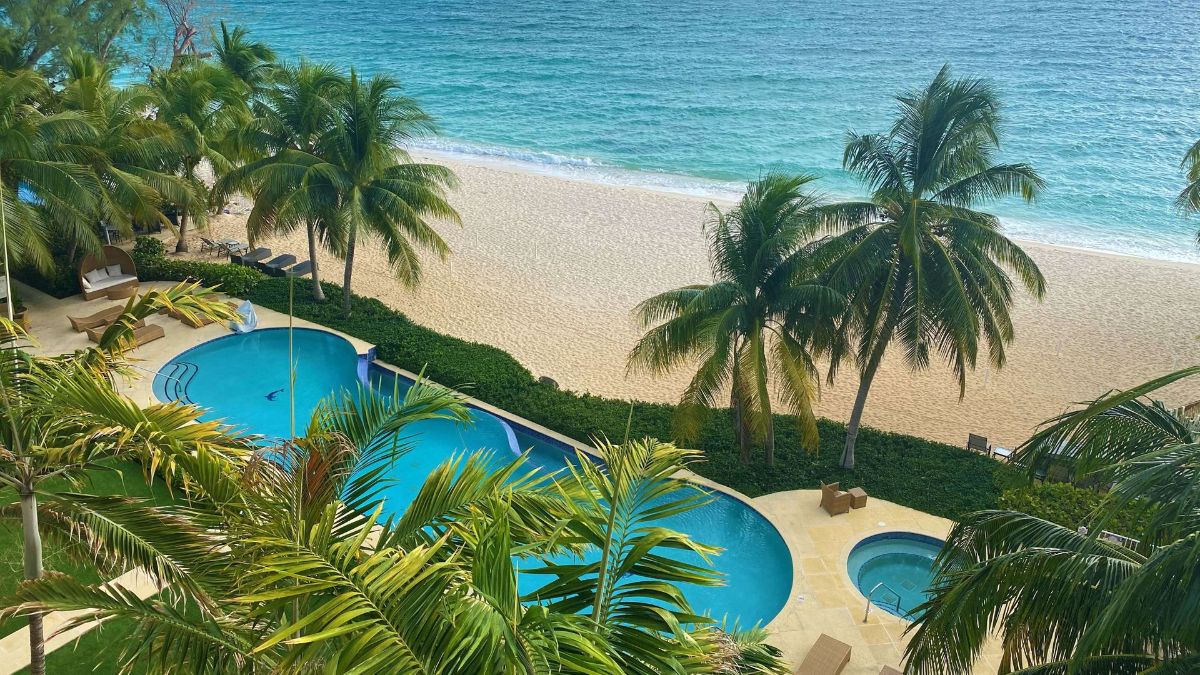 The Cayman Islands Government announced late yesterday, after my article was published, to extend Cayman’s border closures to October 1 citing the continuing spread of COVID-19, particularly in the United States. The border closing for an additional 30 days will be reassessed as we get closer to October 1.

While obviously this can be disappointing to some, we are all in unprecedented times. As of today, the Cayman Islands are COVID-free and unlike many of our neighbours, Cayman is taking a much more conservative approach to opening our borders. We’ve seen neighbouring countries, who some may argue opened too early, seeing a resurgence in cases and having to close down its borders as cases are increasing substantially.

At this time, the extension of border closings between countries is not uncommon. The border between US and Canada is closed to non-essential travel until August 21 but this is expected to be extended for several months further. Similarly, the EU opened its borders on July 1 to only 15 countries and re-evaluates that list regularly, which has since been culled to only 11 countries.

The Cayman Islands Government has done well to literally make Cayman one of a the few COVID-free countries in the world. We are all fortunate to live safely in paradise and we are looking forward to welcoming back tourists in the near future.