Changes in Stamp Duty – what it means for buyers 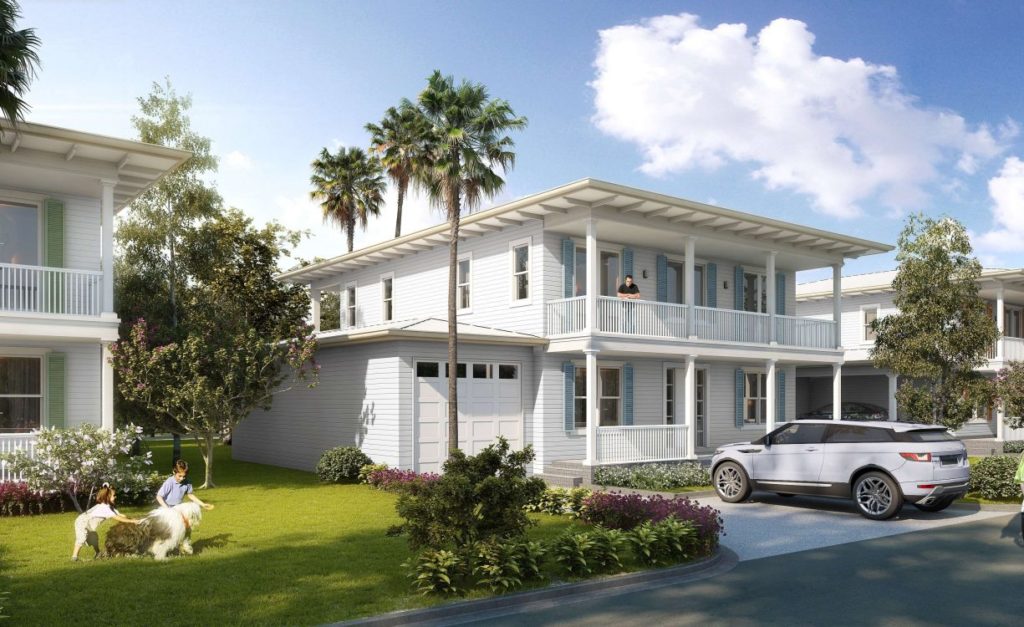 By the end of this year the Government will close the loophole in the law that allows buyers to only pay Stamp Duty on the cost of the land on which their property will be built, should construction not yet have started and not again later on once the property has been completed (the so-called two-contract transaction).

Currently, once developers have started to break ground, the buyer pays Stamp Duty on the land and the value of the unit in its current construction state, which still saves them money as the second Stamp Duty payment will not be as much as if the property was completed. Buyers pay more Stamp Duty if they decide to purchase the property once it has been constructed because the total cost of the land and the value of the completed property must be taken into consideration when Stamp Duty is calculated.

Stephen W. Porter, an attorney with Nelson & Co explains the implications of the new legislation:

“The Stamp Duty (Amendment) Bill 2018 (published at the end of October 2018) proposed that as of 1 January 2019 the purchase agreement and the development agreement would be considered a “linked property transaction” and that stamp duty would be assessed on the aggregate value of the agreements. However, when the Law came into force on the 19th December 2018, wording had been added to allow that where the development scheme was a linked property transaction, provided the scheme has obtained planning permission not later than the 30th June 2019 and the relevant agreement for sale or the conveyance for that scheme is executed not later than the 31st of December 2019 then stamp duty will be assessed on the value of the land purchase agreement only and not on the value of the construction agreement as well.”

This means that would-be buyers just have a very short window in which to benefit from purchasing a property and saving on Stamp Duty. It’s therefore extremely important for people thinking about purchasing a newly developed property to act now to avoid a hike in Stamp Duty beginning in 2020.

The people most likely impacted by this change are those who can afford it the least – those who require financing to purchase their property. This is because these buyers only have a finite amount of money that they can borrow from lenders, so their limited budget will be guiding them as to what they can and cannot purchase. There is obviously a real benefit for people seeking financing to purchase their property now rather than later because, as the cost goes up, it will be harder to get financing for the purchase of both the land and the developed property. It is to these would-be buyers that I want to give a special heads up that if you are thinking about buying a new construction it will pay you to buy now rather than leave it until next year.

I am also concerned about the possible implementation of legislation that will bring in the new volume metrics type of transaction into play in Cayman, a system of selling 3D parcels for condominiums first anticipated to be used by developers for construction above civic structures such as roads, but now possibly to be used in everyday type of condo developments. Please read my column next month in the Cayman Compass or our News section of this blog for more on this issue.