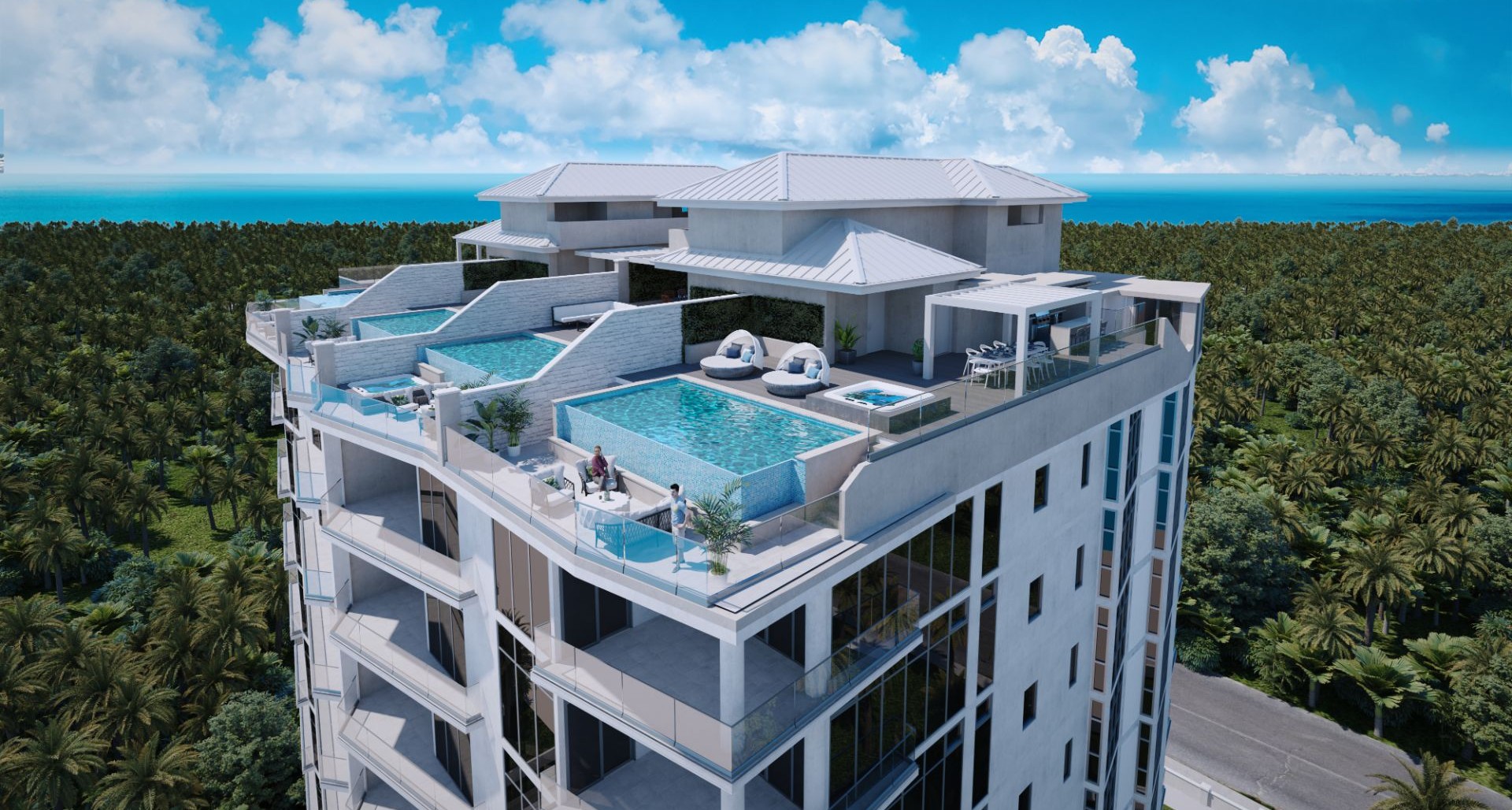 On May 28th, I was asked to present at the 2021 RICS Cayman Islands Real Estate Forum wherein I provided key data from CIREBA to our industry. I thought I’d share this information with you, which was an investigation into pre-covid trends, what happened during lockdown, how we are faring in this transition period and what the future holds.

The growth trend continued through the first three months of 2020, except in February which is historically a slower month, with March 2020 seeing a 23.1% increase in sold transactions and a 57.5% increase in sold volume compared to February 2020.

In addition to many appealing attributes of the Cayman Islands that brought new buyers to our shores such as our location, climate, lifestyle, safety, education and healthcare systems, strong government, and tax neutrality, we saw some new trends.

Beginning in the fall and particularly the winter of 2017, we started to see a large influx of visitors. This was primarily due to two major hurricanes in September 2017 which effectively shut down much of the Caribbean. When planning vacations many people, who couldn’t visit the islands they usually did, came to Cayman; many for the first time. Once here, many visitors fell in love with our paradise home and decided to purchase real estate.

Additionally, even before 2017 we began to see a shift in people being able to work from home either full or part-time. Some people were able to work remotely even part of the time and our location and number of regular flights to a variety of US and Canadian cities enabled people to travel for work during the week and be home in Cayman for the weekend or, pop off for a meeting for a day or two.

On March 22, 2020, the Cayman Islands went under full lockdown. We had closed our borders, businesses were shut and everyone except essential workers began working from home. The impact to the real estate market was truly felt during April, May, and June. In April, we saw a 61% decline in sold transactions, a flat May and only a slight increase of 8% in June. What’s interesting is that in June sold transactions were at 27 but generated over US$28M which was a 48.9% increase over May illustrating that the properties being sold were at the higher end of the market. In fact, in 2020 we saw 18 residential homes over US$3M being sold compared to 6 in 2019, 11 in 2018 and 10 in 2017 but more on that later.

When you look at the year-over-year data for April, May, and June, we saw 233 total sold transactions in 2019 versus only 77 in 2020, which is a 67% decrease but on the volume side we saw a much smaller decline of 45.1% indicating that prices were continuing to rise, and higher priced transactions were moving ahead.

Even though our borders were and are still officially closed many other programs and tactics implemented over the last year have had a positive impact on the real estate industry in the Cayman Islands including the pension withdrawal program, which saw $443.5M in withdrawals, the Global Citizen Concierge Program, virtual tours, showing protocols, the continued stamp duty savings that expires at the end of June, as well as immigration services which helped people into the country for real estate investment.

Beginning in July 2020, as most industries began to open and life got back to normal in Cayman, we moved into a transition period. Even though we are currently seeing record breaking sales volume, I believe the real estate market in the Cayman Islands is still in a period of transition and that this will last until the end of this year due to several key factors.

Our borders are still closed which means we have no visitors and thus people who are interested in investing in Cayman real estate cannot get to the islands. Also, the impact on developers of the stamp duty assignment ending June 30 has yet to be felt. Additionally, much of the world is only just starting to re-open and is still during the vaccination process.

But transition doesn’t mean we aren’t seeing growth in the real estate market in the Cayman Islands especially since January 2021.

When you look at inventory levels at a year-over-year comparison over the last 17 months you will find that they are consistent even with the new developments that have come out over that time. We saw a slight bump in inventory starting May 2020 through December which was led by new developments, lost deals because of the pandemic, and people leaving island. It is estimated that over 5,000 people have left Cayman since March 2020. Even though inventory has slightly increased by 1.2% from March to April of this year the value of that inventory has increased by 17%. In April 2020 the average price per listing was US$1.15M and in April 2021 it’s US$1.35M once again confirming prices are continuing to increase. In May 2021 that average listing price rose to US$1.37M.

For the same 17-month year-over-year period, the real story is when you look at solds for both transactions and volume.

On the sold transaction side, we have grown month over month since January including in February which as I mentioned before is historically a slower month. In April sold transactions were up 340% year-over-year and 80% up in sold volume. The 80% is not as large as the 340% on the transactions side because transactions completed in April 2020 were at the high end of the market.

I am projecting that we will be running on all cylinders with respect to the real estate market in the Cayman Islands will begin at the beginning of 2022 due to several factors.

The re-opening of tourism will have a big impact on our industry’s continued growth bringing in new and returning visitors many who will have a focus not only on vacation but a potential place to reside part or full-time. At the time of writing this article, the Cayman Islands government is considering reducing the quarantine period to 5 days for fully vaccinated travelers, but this has yet to be officially announced. As much as this is a great start in helping people come to the island, we must work towards a testing-based quarantine as visitors and investors will not come to Cayman when there are other countries that allow them in with ease. It would be a shame to have come through COVID so well just to come around and lose all this momentum to other jurisdictions that are facilitating visitors and investors into their countries.

Additionally, the new airport runway extension, which is already complete, will undoubtedly see more direct flights for new inbound destinations particularly on the west coast of the US and Canada.

Low interest rates will continue to buoy sales and many buyers in the US and Canada, where many markets are seeing record low inventory and record high prices, will look to other places to reside.

Many companies are now offering permanent shifts to work-from-home, and it is estimated that 40% of people can now work remotely. Additionally, many people are still re-evaluating their lifestyle and asking themselves what “home” really means. We are seeing people leave behind busy city life, look for 2nd homes further out and planning retirement much earlier. Cayman has proven to be a safe harbour over the last year, which is very appealing especially when you consider the potential threat of increased taxation globally due to COVID-relief programs.

So, what does the future hold? I believe the real estate market in the Cayman Islands will continue to flourish with prices continuing to rise and inventory remaining consistent or moving towards a decline.