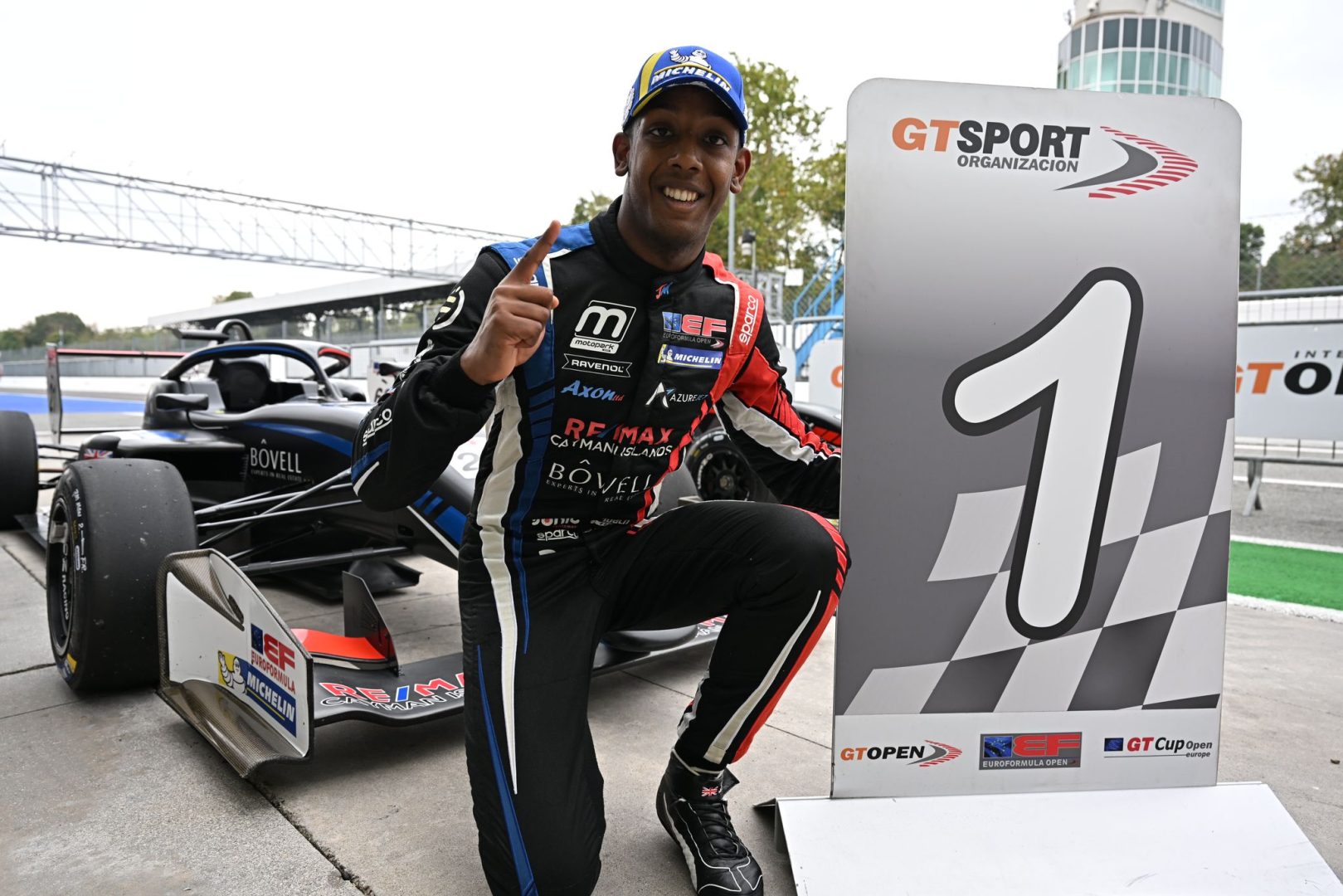 Dear Reader – this article is more of a personal article to talk about a young man that I have watched grow up over the last 5 years not only improving his natural ability of driving and racing but also developing into a fine young man. This is Josh’s story to date…

The Bovell Team, along with RE/MAX Cayman Islands, is proud to partner with race car driver Josh Mason, who spent much of his childhood in the Cayman Islands and who just completed his second season in the Euroformula Open Championship. He ended the season fifth in the championship standings, narrowly missing out on fourth with a total of 3 wins and 7 podiums.

Josh is an incredibly talented driver especially at such a young age. His dedication to the sport of racing is outstanding and I have no doubt that one day we will see him competing in Formula 1 races.

After only his second year in the Euroformula Open Championship, Josh started to drive for CryptoTower Racing for the 2022 season, having stated that he had “learned a lot in 2021” and that he was “really looking forward” to linking up with the team.

He started out the campaign with three points finishes in Estoril, Portugal before a crash during the Pau Grand Prix, France. Another retirement followed at Paul Ricard, France, caused by a collision with Alex García, before Mason scored his first podiums in the series at Spa, Belgium, finishing third in Race 1 and second in Race 3. At the following round, held at the Hungaroring, Hungary, Mason took his first victory, winning Race 2 in dominant fashion. The positive momentum remained, with Mason winning once more at Imola, Italy and Monza, Italy, respectively.

Josh Mason was born in Birmingham, England but moved to a Sussex before his second birthday. He attended Great Walstead School and Bedes School.

His mother is third-generation Trinidadian and Grenadian of Indian descent, and his father is first-generation British of Nigerian descent.

Growing up, Josh was a keen football and rugby player and did not take up racing until he reached 14 years of age. Aged 10, he underwent chest surgery to correct a congenital abnormality which temporarily prevented him from playing football and rugby and led him to turn his focus to driving simulator games.

He started racing go-karts, taking part in club racing at Buckmore Park and PF International in the Junior Max (Rotax) and selected Junior X30 classes at the end of the 2016 and 2017 seasons. Although this would be considered extremely late to start karting, Josh made steady progress winning rookie trophies.

We have partnered with Josh for several years now and it’s amazing to see the process he has made in such a short period of time. I have no doubt that we will be seeing more of Josh in the future as he continues to strive in the racing field.

As for the future, Josh has been sought after to race in international Formula 2 but hasn’t enough sponsorship at the moment to take part. If you’d like to learn more about Josh’s racing future, please do not hesitate to reach out to me to see how you can help him along this journey. 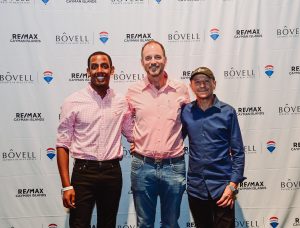 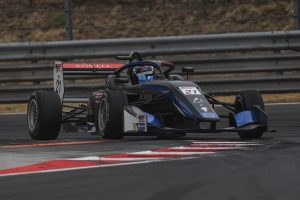 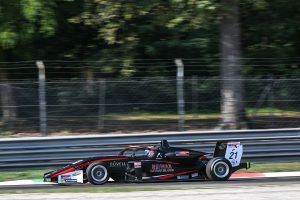 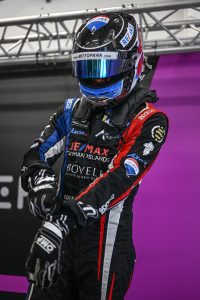 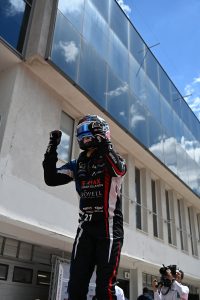