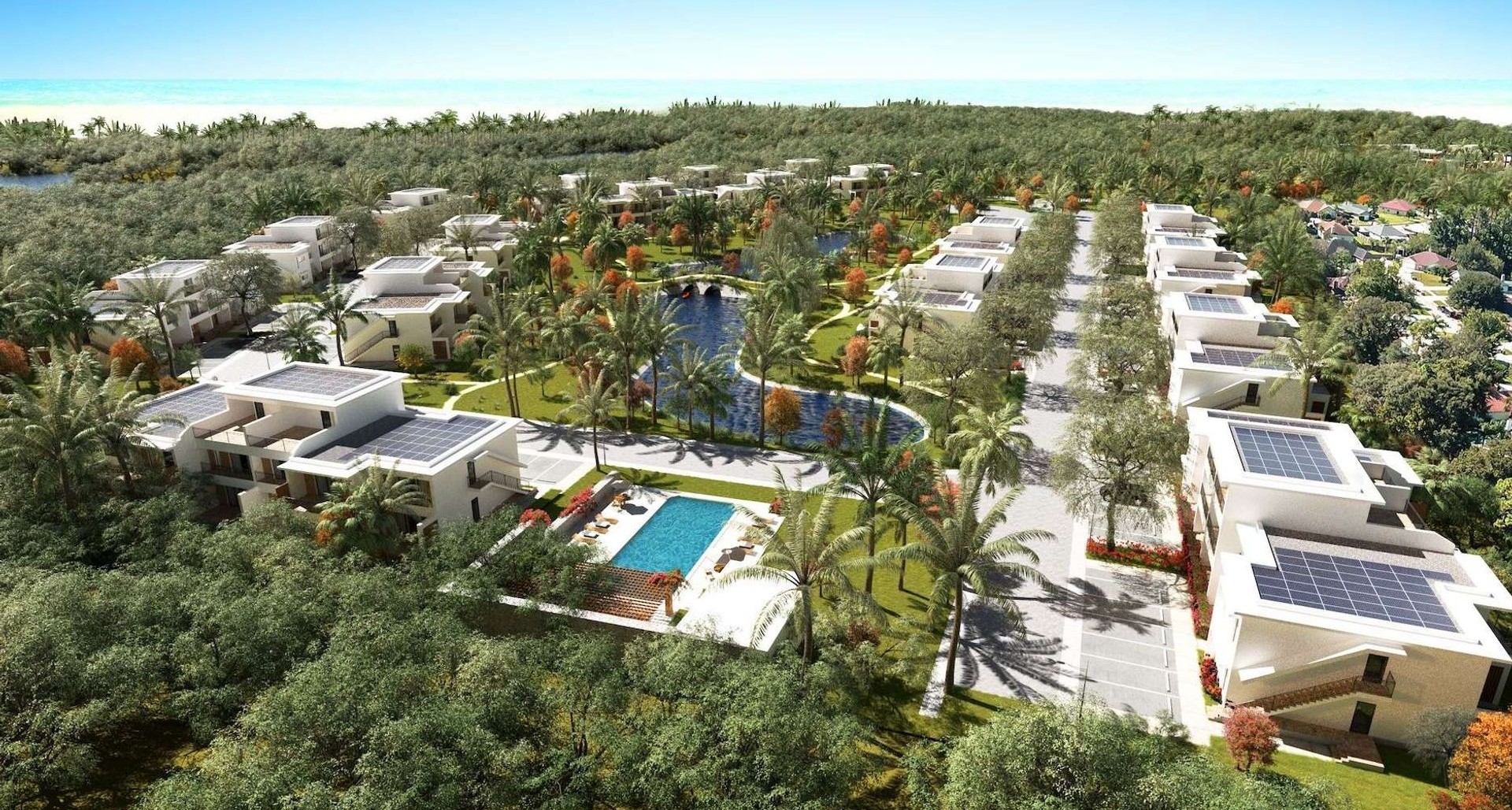 Residential prices in the Cayman Islands

Cayman is not alone

A study conducted in 2018 revealed that “of 200 cities polled around the globe, 90% were considered unaffordable when applying the widely-used standard of average house prices being more than three-times median income”[i]

Keeping the numbers in perspective

Unfortunately, salaries are not increasing at the same level, which creates an even further problem. In fact, for 2021, “developed and developing nations are forecasting average salary increases of 2.5% and 6.2% respectively.”[iii] As real estate prices continue to climb and salaries aren’t increasing at the same level, the affordability gap is becoming wider, and now more than ever affordable housing is taking centre stage not only in the Cayman Islands but on a global scale.

The median age of all buyers in the US also hit a new record, 47, increasing for a third straight year.[v] A nationwide shortage of housing, coupled with lower mortgage rates, has stoked prices in cities from the coasts to the heartland. At the same time, student loans, income taxes and other debts make it harder for Americans to save tens of thousands of dollars for a down payment, while tight lending standards can make getting a bank loan difficult for borrowers with less-than-stellar credit scores.

I would estimate that the first-time Caymanian home buyer is younger than 34 which means Cayman is beating out our brothers to the North. We are getting people into properties at a younger age, which is a good thing.

In 1997, I bought my first house at the age of 27. I spent 5 years saving up for the down payment but even then, I needed help from my family for the closing costs and that was 24 years ago. As like most people, I had to stretch to get into my first home. It took everything I had saved up to make it happen.

The impact of low interest rates

Coupled with that, the developers haven’t been able to keep ahead or predict the market absorption and as such inventory is low. This is a globally phenomenon spurred by the move to “just in time” manufacturing over the last half-century, as discussed in my article on construction materials, in which parts are delivered to factories when needed, which has led to a massive shortage of almost all goods.

One of the biggest challenges facing first time home buyers is coming up with the funds needed for the closing costs. First-time Caymanian buyers do not have to pay the 7.5% Stamp Duty fee, but many other people who have called Cayman home for years do. On a $200,000 home, this amounts to $15,000, which is a substantial amount to come up with in addition to the average $40,000 or 20% down on a $200,000 home.

I would suspect that it takes less time for the average person in Cayman to save for a down payment given that we pay no income tax which is the US ranges from 10% to 37% in the US and 15% to 33% in Canada.

As outlined in several recent articles in the Cayman Compass, there are affordable housing options in Grand Cayman.

Orchard Ecovillage’s price range of $289,000 for a one-bedroom unit up to $500,000 for a three-bedroom home, fits the definition of affordable set by the UN. A worker on an average annual salary of $40,000 could qualify for a mortgage on the one-bedroom home, provided they have saved 10% for a deposit and closing costs.[vi] Phase one of this development sold out in just 10 weeks and phase two is currently being sold. Construction of phase one is already underway.

Unfortunately, a couple of new developments such as Orchard Ecovillage will not be enough to fulfill the need. Additional affordable housing options will need to become available in the Cayman Islands throughout the years go come. As with many countries, the Cayman Islands government will need to work hand-in-hand with developers to create affordable housing options in Cayman. This will need to be a partnership, much like what is done in the UK, US and Canada, to create new neighbourhoods with a mix of subsidized properties and middle-class homes.

Right now, there are no restrictions on property ownership in the Cayman Islands. Attorney Cline Glidden, of Ogier, suggests the influence of high-net-worth property buyers in Cayman is largely positive and has a relatively small impact on the local market.[vii] With the growth in population and a points system which incentivizes permanent residency applicants to purchase real estate, more people are being encouraged to buy real estate and the reality is we don’t have enough properties in the mid-range to meet the demand.

Some people have asked why we don’t just ban new foreign buyers. Some other Caribbean Islands restrict home ownership to locals only and Canada’s Prime Minister Trudeau as part of his re-election campaign is focused on housing including to “ban new foreign ownership”. But I don’t believe this is the solution.

When you dig deeper into many of these “bans” you will find that they aren’t bans at all and in fact those types of programs would not have the impact in the Cayman market as they would in other countries. In fact, Trudeau’s housing program is temporary. It will ban “foreign money from purchasing non-recreational, residential property in Canada for the next two years, unless this purchase is considered to be for future employment or immigration in the next two years”.

In 2018, New Zealand introduced a ban on foreign buyers purchasing existing homes in New Zealand. Three years later, this ban has not resulted in lower housing prices. In fact, as noted above, New Zealand is seeing record-high prices and a year-over-year increase of 22% as stated above.

So, what is the solution?

I don’t know and I don’t think one person or one idea will solve the housing shortage and affordable housing issue in the Cayman Islands. This is something that almost every country in the world is grabbling with. There are multiple “solutions” but there doesn’t seem to be one thing that truly works effectively. There is not a quick fix to this problem. What it will require is multiple branches of the government and the private sector working together to tackle this issue and implement solutions that is to the benefit of all.

We must remember that the housing market over multiple years, as it has done in the past, will shift. Whatever we do now has to take that into consideration because what works today may not work in the future.