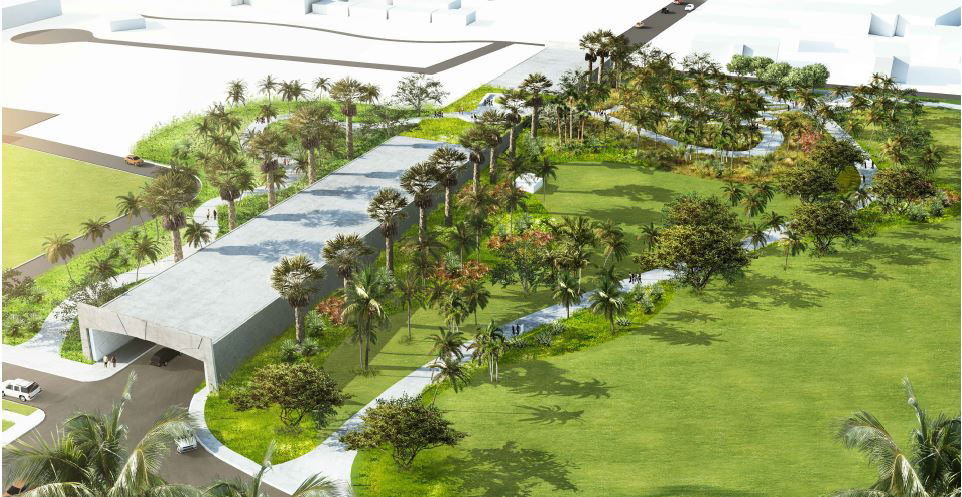 Following on from the Central Planning Authority’s approval for the first application for an aerial subdivision earlier this year, I believe it is timely to look at the issue of volumetrics in Cayman Islands Real Estate.

In 2017, amendments to the Registered Land Law were passed to allow a landowner to subdivide a traditional land parcel into three-dimensional volumetric parcels. In essence, the idea for volumetrics came about to allow owners to take control over airspace and, as a result, it can impact the way properties are built and sold in a number of ways.

One application for this new structure will be to better configure multi-use developments. For example, in a resort that comprises a hotel, residences, retail outlets and multiple amenities, a volumetric subdivision can facilitate the efficient management of the different interests within the resort in ways that are not possible under strata corporation by-laws and the Strata Titles Registration Law.

Volumetric subdivisions could also be used as a way to control airspace, for example, if one wished to limit the height of future development on a parcel, or wished to sell the rooftop and air above a building for the purposes of installing solar panels or telecoms equipment.

It is well documented that this new way to deal in the airspace in Cayman Islands Real Estate has allowed Government the ability to better facilitate development over public roads. West Bay Road has long featured walkways connecting beachfront development with facilities on the other side of the road, and the Esterley Tibbetts Highway has for some time incorporated overpasses under which private landowners have the ability to pass. Registrable legal rights and obligations in connection with these sorts of structures were not previously available. This new tool can equally be used to facilitate development over or under private roads.

Benefits of registering a volumetric subdivision

One of the biggest advantages of a volumetric subdivision in Cayman Islands Real Estate is the degree of flexibility it affords to organise development.  A developer can request a three-dimensional subdivision of their parcel in any configuration that they wish. The sub-division can take place pre-construction (unlike with strata plans) meaning that a developer has the opportunity to deal with the separate volumetric parcels far earlier in the project. Through the registration of appropriate covenants, the developer can provide for a way to manage the relationship between the different volumetric parcels and contribution to common amenities in a manner that is tailored for that project, avoiding some of the common problems and legislative inflexibility that are features of strata developments.

The future of volumetric sales for Cayman Islands Real Estate

The amendments to the Registered Land Law provide the Cayman Islands Real Estate landowners with a highly customisable alternative to subdividing land. As development on Grand Cayman becomes more sophisticated and available space more limited, this is a welcome addition to what is an already excellent legal toolkit available to developers.

In particular, I believe these new regulations could have a positive impact on property sales generally along Seven Mile Beach, which has mainly condominium-type accommodation. Traditionally it has been a big challenge to find funding for property purchases in this location, with potential buyers having to find funding via the levying of assets at home, rather than employ the services of local banks. Now, it is anticipated that banks can register a charge on a property pre-construction. This process has not been tested yet but it is hoped that volumetrics will permit this to take place, which, at the end of the day, can open up this location to many more potential buyers.

I would like to thank Adam Johnson, Counsel at Appleby, for his expertise in the compilation of this article.

Next month I will delve more deeply into the impact this new legislation could have on Cayman’s hotel and condominium developments moving forward. In the meantime sign-up for my newsletter here: https://mailchi.mp/bovell/signup

Previous Post
Discover the 5 reasons why Cayman’s real estate industry is on a high.
Next Post
These statistics show now is the time to buy real estate on Seven Mile Beach