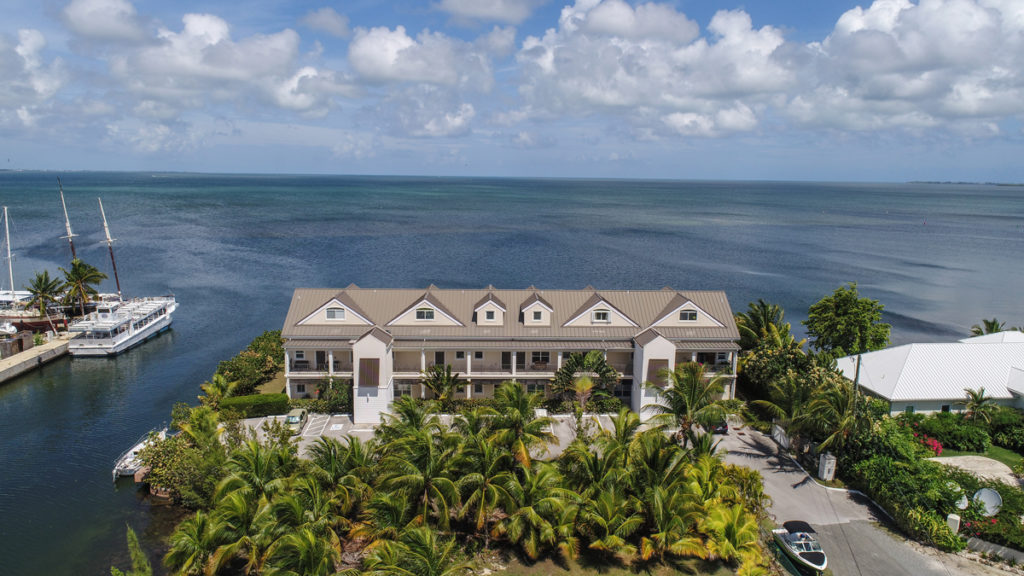 We have some important topics to deal with in this country in the coming months, and if we don’t approach them correctly, I fear that Cayman might be heading towards a dangerous environment, and when it comes, the real estate industry, which has shown pleasing growth over the past two and a half years, may falter as a result.

It’s very simple: The real estate industry benefits from those who become permanent residents. As part of their residency application, the requirements stipulate having invested in real estate. As expatriates coming to a foreign land in the hopes of establishing long-term ties and a life for them and their family members, it is essential to have a very clear understanding of their rights and potential rights and the process of what needs to be done to arrive at this result.

The issue of granting people permanent residency has been a problem for the Cayman Islands over the past two years, with grants stalling as the government awaits a review of the problems identified with the points system for PR applications. This report, which saw government commissioning local attorney David Ritch to investigate the issue, is now apparently complete. I fear that the two years that it has taken to commission and complete the report are two years too late, and the uncertainty which this delay has caused individuals has done irreparable harm to the real estate industry, because, in the long run, people are less likely to want to move here. It creates conflict in the marketplace and another devaluing of the marketplace because the uncertainty forces people to sell who wouldn’t normally.

The issue has been brought into sharp focus, with good people now deciding to leave the Cayman Islands along with their families. This means people will start to sell their homes for the wrong reasons – not because they want to upgrade, but because they want to leave, in effect, having to sell not because of true market forces but because they don’t have stability. This, therefore, leads to people selling at lower prices than the true value of the market, which is a detriment to the real estate industry as a whole.

It is absolutely vital that government gets back on track with granting PR immediately because people are deciding right now whether to book their children into school for the upcoming school year, usually beginning in September, or to move their families and ultimately themselves back to their home countries in time for the school year there.

I believe that the hundreds of people currently awaiting a decision on their PR applications have effectively been misled by government, having already bought property here in the belief that this will secure their residency rights. If their PR applications are turned down, their hopes and dreams of becoming part of the community are effectively trashed, with a damaging knock-on effect on the rest of the community. And as everyone knows, people with good news may tell one or two people; people with bad news tell 10 or 20. Cayman can ill afford negative press internally or, even more importantly, externally, because negativity could go a long way to stalling Cayman’s future growth.

The administrative side to Cayman’s financial services industry is also currently taking a downward trajectory, as I fear Cayman is currently pricing itself out of the market when it comes to these services. Financial services firms have left the island as a result. Young accountants are brought here by the “big four” firms and once they have undergone their initial two years, they often look to other entities to further their careers. These are well-educated people with whom real estate brokers have begun to develop a relationship and who we simply cannot afford to lose. But because of a number of financial service providers deciding to relocate elsewhere, they are looking to leave the island.

Lastly, I believe the U.S. election will have ramifications across the board when it comes to Cayman’s economy, with U.S. companies operating on a “wait and see” policy when it comes to the new American president’s impact on the economy. Because we rely so heavily on the U.S. market for our tourism, financial services, inward investment and real estate, I believe the effects started to be felt in Cayman from the second quarter of 2016 and will go through to 2017.

The above issues can contribute to a real estate environment which could, in turn, lead to a stall in the market. We have worked extremely hard to ensure Cayman’s real estate industry is well on track, and so I would hope that the government takes heed of these words.