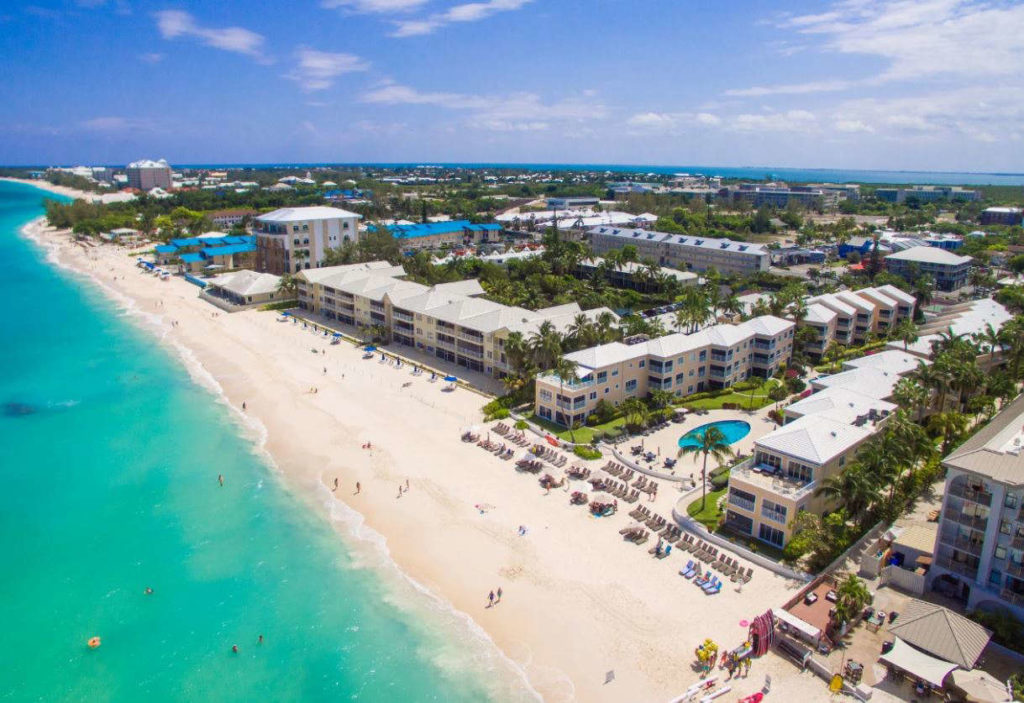 As I write this update we are about to go into another election that will determine Cayman’s fate for the next four years. There are a number of issues that I would like to highlight as being crucial to the success of, not only Cayman’s real estate industry (though they will have a very big impact on this), but also on the nation as a whole. They, therefore, need to be carefully addressed by the new government.

Infrastructure is a big issue because it is integral to the ease by which we live, day-to-day. The fact that Dart is about to open the latest phase of its expansion of the Esterley Tibbetts Highway to soon include their new underpass is very good news indeed and will certainly make a big difference to the traffic congestion along the Seven Mile Corridor.

It is hoped that the new government will continue on the mission to ease traffic loads by focusing on the bottleneck at Hurley’s roundabout as well. I am pleased that the widening of the Linford Pierson bypass is currently in the process of development; however, more will need to be done to relieve the pressure at this roundabout leading to the expanded bypass. In my opinion, this may well have to include widening the road by Hurley’s which would then create far more of a smooth ride into and out of work for those living in Prospect, Savannah and beyond.

This is significant as far as real estate development is concerned because the bulk of affordable family homes lies – or will in the future lie – further east of George Town, especially with new development in the works in places such as Grand Harbour and Red Bay. Areas east of George Town such as these, and further east in Savannah to Bodden Town and beyond have the space that’s ripe for development and the land is much more affordable for people to build a home. But these areas need to be encouraged to be developed, and a move in the right direction would be to ease traffic congestion as it makes its way into George Town.

Education seems forever on the agenda for incumbent governments, but still so much more needs to be done if the 600 to 900 young people who leave school each year are to gain employment within our Country. They have to be encouraged to go on to further education or learn a trade because increasing crime rates will be the result and the low rate of crime in the Cayman Islands relative to its competitor jurisdictions, and is one of the most critical benefits we have.

This benefits the financial services industry (young professionals and their families who actually want to come and work in this safe and secure location), the tourism industry (a haven for visitors who feel safe here) and thereby the real estate industry, as Cayman is seen by people living onshore as an increasingly desirable place in which to purchase a second home, or relocating and making Cayman their primary home.

I want to shift gears here because the issue of finding a condo on Seven Mile Beach is now getting to a crucial stage. For many months now I have been talking about the dwindling inventory along the highly prized Seven Mile beach corridor. This led to a dearth of condos for sale, which has, in turn, led to significant price increases. A case in point is the prices of at least two separate locations that have increased by 15% in just six months.

Buyers hoping to come into this market need to know that this area is so desirable that they are now facing real hikes in prices in order to buy the condo of their dreams along Seven Mile Beach. As a result, I detect a noticeable change in the market with buyers now needing to be able to act quickly. If you waste time you lose an opportunity. And don’t think another condo is just around the corner because most likely it won’t be the same as the one you initially wanted and it will cost you more!