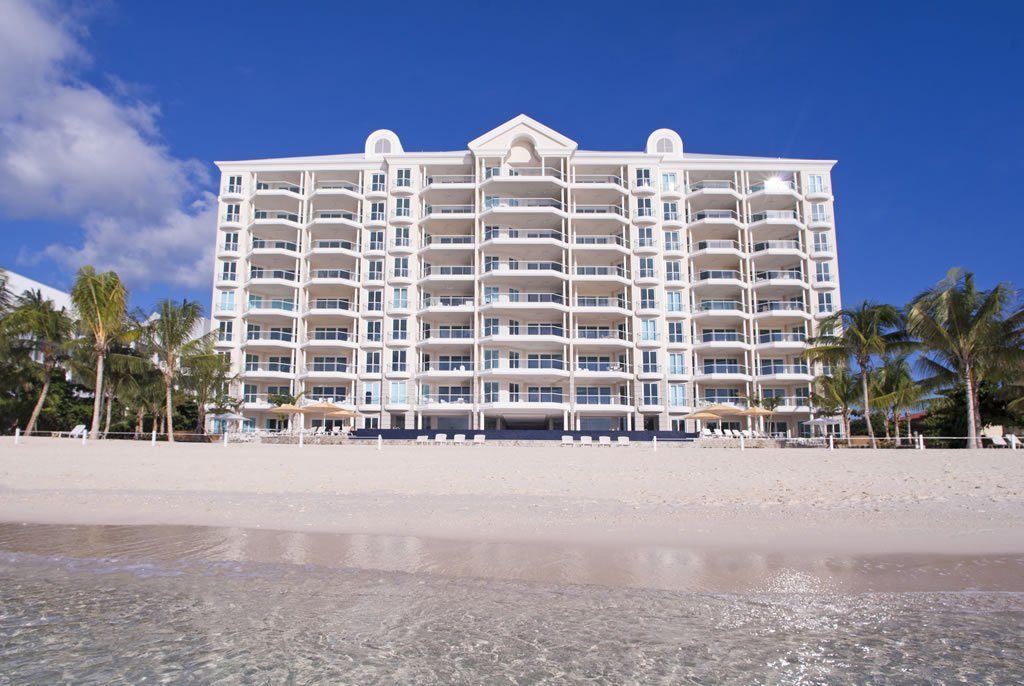 For this month’s update I thought it would be useful to concentrate on analysing some of the findings from the IRR Viewpoint Caribbean Market Update Year-End 2016 Report, produced by James V. Andrews from Integra Realty Resources – Caribbean. In particular, the report states that hotel performance in the region has declined slightly in 2016, following several years of dramatic improvement. Cayman, however, appears to be bucking the general trend within the Caribbean, with the highest hotel performance having been seen in the Cayman Islands, USVI, Aruba and Barbados, the report states. The report also goes on to state:

In my opinion, it is not surprising that Cayman’s Average Daily Rate (ADR) is one of the highest in the region when one takes into consideration the limited inventory here and the high demand for hotel rooms, given the many attributes that make Cayman such a big draw for tourists, especially from North America, in particular, our proximity to the US, our safe and secure environment and our diverse and high-quality amenities and infrastructure, which are improving every day.

In addition, I believe that high-end destinations such as Cayman will definitely continue to thrive in the short term and beyond, due to continuing instability elsewhere in the world. Cayman’s tourism product development is improving extremely well, with new conference facilities, retail and restaurant offerings all culminating in a truly first-class product. We must also not forget how friendly we are as a people, another important attraction for tourists, and one that Cayman should not lose sight of, as it is a key part of the continued growth of our tourism product.

As discussed in previous articles, when we have a solid tourism product we help to bolster our real estate industry by exposing more possible new residents to all that we have to offer here in the Cayman Islands.

The popularity of Seven Mile Beach

I also thought it interesting to note that the magnificent WaterColours development on Seven Mile Beach was specifically mentioned in the report. Mr Andrews noted:

“The market for resort condominium projects appears to be relatively stable in established markets such as the Cayman Islands and Turks and Caicos Islands. On Grand Cayman’s Seven Mile Beach, the volume of sales of oceanfront condominiums has been steady and the average price per square foot is on the increase. It should be noted that the 60-unit Watercolours project was completed in 2014 which explains the large increase in the volume of sales that year.

The remaining Watercolours units have continued to sell in the last two years, and the most recent sales in that development reflect prices over $1,000 per square foot. Including pre-sales in 2013, this project took 4 years to sell out, which equates to a pace of sales of about 15 units per year on average.”

It is important for readers to know that in respect of Seven Mile Beach in general, inventory has all but dried up and the price per square foot is on the increase, not just for new properties but for existing properties as well as they are now heading to US$1,000 per sq.ft. and newer one’s heading beyond US$1,300 per sq.ft. on Seven Mile Beach will be attractive to investors seeking a spot on this most prized strip of all of the Cayman Islands.

A note on Cuba’s Tourism

The report also mentions the rapid growth of Cuba as a destination for US visitors but perhaps overlooks the fact that Cuba has been a huge tourist attraction for people all over the world for the past three decades or so, other than US nationals. I believe the infrastructure in Cuba has a long way to go before it can be seen as a threat to tourism in the region and even then I think it will perhaps be a competitor with destinations such as the Dominican Republic, Jamaica and the Bahamas. I think its impact on Cayman’s economy will be minimal, especially in the short term.