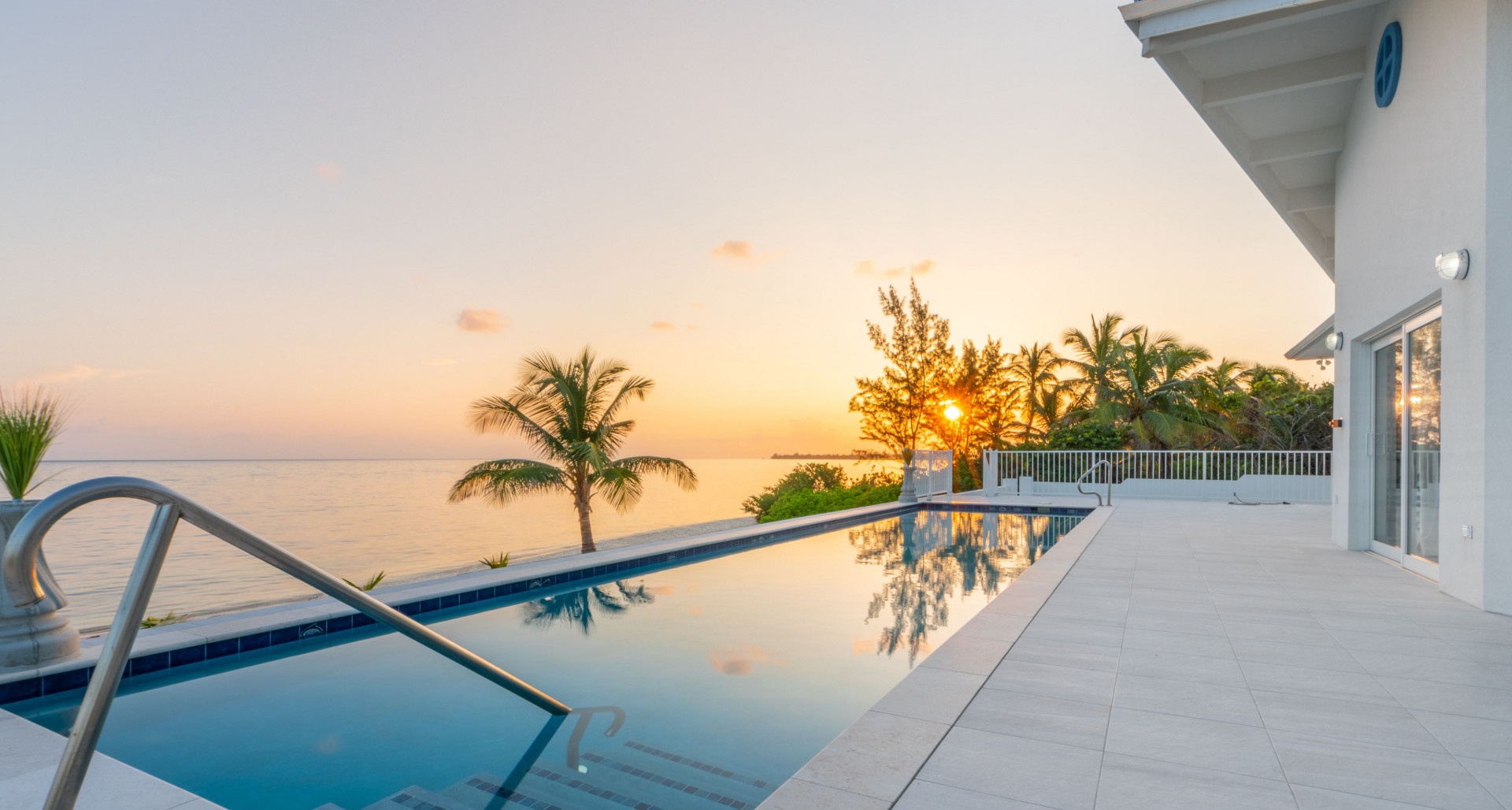 It’s official! Our borders are finally opening! It was announced Friday, October 22 by the Premier that the Cayman Islands borders will reopen on November 20. Not only that, but all quarantine requirements will be lifted for most vaccinated travellers, which is key in attracting visitors to the Cayman Islands.

I thought I’d take this opportunity to share with you what this opening looks like as well as how I feel this will impact both buyers and sellers in the Cayman Islands real estate market.

The announcement on Friday represents our move into phase 4 of the border re-opening, which I outlined in more detail in an earlier article.

At the press conference, Panton said vaccinated travellers from countries where at least 60% of the population had received at least one dose of a COVID-19 vaccine would not be required to quarantine upon arrival in Cayman. This includes two of our biggest inbound markets the US and Canada. Also, passengers from countries with less than a 60% inoculation rate but who can provide electronically verifiable documentation that they had been vaccinated can also forego quarantine.[i] Travellers with mixed doses, which is common in Canada, will be also accepted.

“While we’ve had some visitors during the recent months, our tourism partners have always made it very clear that the real economic turnaround will come with the removal of quarantine for vaccinated travellers,” said Premier Wayne Panton.

Travellers will need to upload their vaccination documentation into a portal. If approved, a travel certification will be issued to each traveller. As of the date of the press conference, all inbound travellers will also be required to submit a pre-arrival PCR test taken 72 hours before arrival.

As of right now under phase 4, children who cannot be vaccinated will not be able to come to the Cayman Islands. The Premier understands that families are a key segment of our incoming visitors and indicate that this particular aspect of phase 4 is being kept under consideration.

The Premier also indicated that more information of the specifics of the reopening plan would be released in the coming days.

How to get to the Cayman Islands

At last Friday’s press conference, Tourism Minister Kenneth Bryan noted “There are now four airlines with confirmed routes to the Cayman Islands, namely, British Airways, JetBlue, Air Canada and Cayman Airways. I hope that following today’s announcement, the other international carriers will consider bringing their return dates forward in line with the government’s commitment to reopening.”

It appears that additional airlines are already adding routes into the Cayman Islands. On its website, the Canadian carrier Westjet is promoting flights beginning December 16th with service twice a week on Thursdays and Sundays.

Cayman Airways has already added a weekly service to Tampa and flights from Miami are coming in 5 days a week.

As the Minister of Tourism stated we are all hoping that this announcement will encourage additional airlines to resume service to the Cayman Islands and for traditional inbound destinations if routes cannot be added we are hopeful that Cayman Airlines will step in and service some of these routes.

The effect on the Cayman Islands real estate market

This is great news for our islands not only for people who have been waiting patiently to come and visit but also for the real estate market. Personally, I have several people who are interested in buying property but have been waiting until they can come down and see properties.

Unfortunately, we have lost buyers to other Caribbean destinations due to our closure and the fact that our government, up until this latest announcement, has not provided a clear path to open. Just before the press conference on October 22, I received an email from a customer who I was working with for several months to purchase a multi-million property but given the uncertainty of our opening had purchased a property in Turks and Caicos. This is just one example.

I believe we will see an influx of travellers coming down as soon as they can book flights, but this will be more like a trickle versus a flood. As more flights are added, more people will come. I anticipate things will be a bit slow at first as airlines begin to ramp up, but this will also help Cayman’s infrastructure surrounding tourism such as hotels, restaurants, rental car companies, dive operators and more by giving them the time needed to become fully operational.

As in the past, an increase in visitors to our islands will have a direct and positive impact on the Cayman Islands real estate market.

What does this mean for buyers?

If you are looking to buy real estate in the Cayman Islands right now there are numerous options available such as luxurious, first-class condos on Seven Mile Beach at The Watermark, Aqua Bay, Water’s Edge, and Lacovia.

There are a handful of out-of-this-world estate homes on the market such as Chiaro di Luna in Vista del Mar, 649 Yacht Drive and Casa Bella in Crystal Harbour. If you are looking to build your dream home, there are 2 new canal front land listings that just came on the market. Of course, there are numerous other listings which you can find on our website.

As I mentioned in my Q3 review active listings are down year-over-year. The inventory that is coming on the market is being quickly absorbed even through COVID and with a stronger, more active market ahead this will only reduce availability and choice with the knock-on effect being increased prices.

Since January 2021 the number of new listings coming to market has been declining. This isn’t the case for just the Cayman Islands but is happening on almost a global basis.

Although there are numerous new developments in various stages of development, I don’t believe the inventory these will create will be able to satiate market demand. If you see something you like don’t wait too long it could be gone in a heartbeat.

What does this mean for sellers?

If you have been thinking of selling, now is a great time. After being closed to the world for what will be a total of 20 months people will now start coming back to Cayman. People who have wanted to buy but couldn’t come to our islands during that time will now be coming with the specific goal of buying property. In fact, daily traffic to our website has been increasing since Friday’s announcement.

With limited inventory in the market, prices will continue to increase. The average per sales transaction for the first two thirds of 2020 was $918,729 versus $995,731 for the same period in 2021 an 8% increase. Does that mean you should wait to sell? Probably not, if this is your primary residence or you plan to reinvest those funds back into real estate, your cost to purchase, in this scenario, would increase proportionately.

Hearing the official border opening on Friday was met with both a sigh of relief and enthusiasm; sentiments felt by many both in the Cayman Islands and from abroad. People are excited to return to our shores. In fact, flights into Cayman are being booked quickly. For those of us lucky enough to call Cayman home, we welcome you back to our shores, to one of the safest countries in the Caribbean, to the culinary capital of the region and of course to our white sand beaches and crystal-clear blue waters.