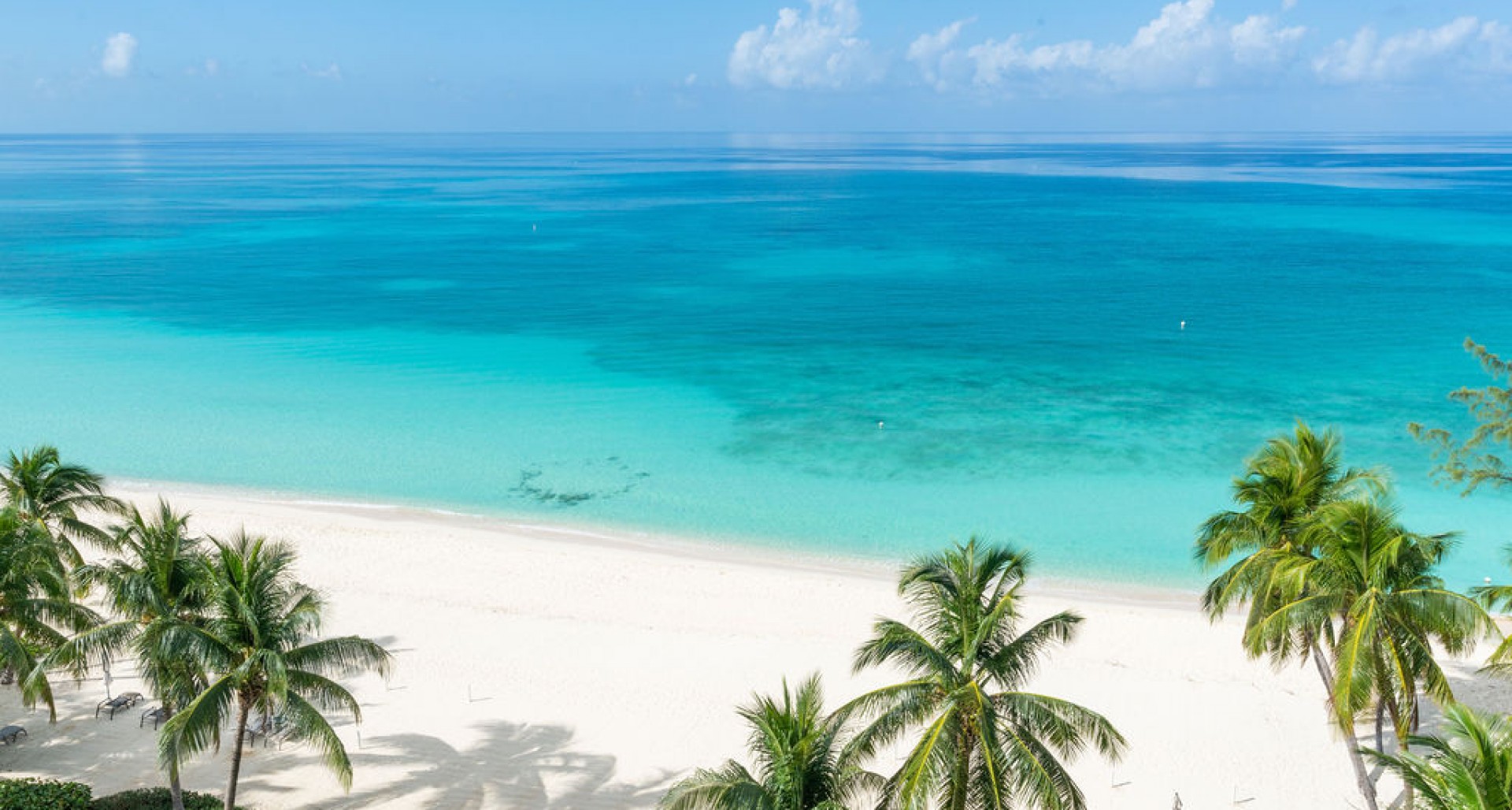 The Forum, organised by the Royal Institute of Chartered Surveyors (RICS), was supposed to have taken place last year but was postponed due to Covid. It attracted a large contingent of those working in real estate and development, who heard from professionals in the industry who gave presentations that analysed the movement of real estate in Cayman over the past two decades, through the pandemic and then attempted to predict future movements in the industry.

At the event, speaker James Bovell, a Top 10 RE/MAX producer internationally and inductee to RE/MAX’s Circle of Legends, spoke about the activity that Cayman’s market saw after the hurricanes that swept through the Eastern Caribbean in 2017.

“During the later part of that year it really started coming because obviously people had to go somewhere on holiday and there were limited places, so they started looking around the Caribbean and Cayman ended up being a choice, so we ended up with quite a lot of activity which really stimulated our market from there,” Mr Bovell advised.

Mr Bovell said the trend in transaction sales from January 2017 to December 2019 saw an upward trend; however, once the borders were closed in Cayman in March 2020, transactions “hit a wall” and a lot of inventory “fell by the wayside”. Once lockdown had been lifted, he said that there was a lot of activity by the industry to try and get investors to come to Cayman to let them peruse the real estate on offer, but he worried that Cayman’s continued border closure would detrimentally impact the industry.

“Although there are no tourists, there are investors who are able to come into Cayman and buy property and also to get permanent residency as well,” he advised, but said that as time goes on and Cayman stays in this period of “transition” with no tourists able to come and get a flavour of what the Cayman Islands was all about, it would give competitors the edge over Cayman.

“As Cayman stays still, it gives the globe the opportunity to go to those places and visit them and to choose whether or not they return to Cayman, just like what happened in 2017 with the hurricanes. Same sort of principle, so I just want you to be aware of that,” he advised.