A look at canal front living 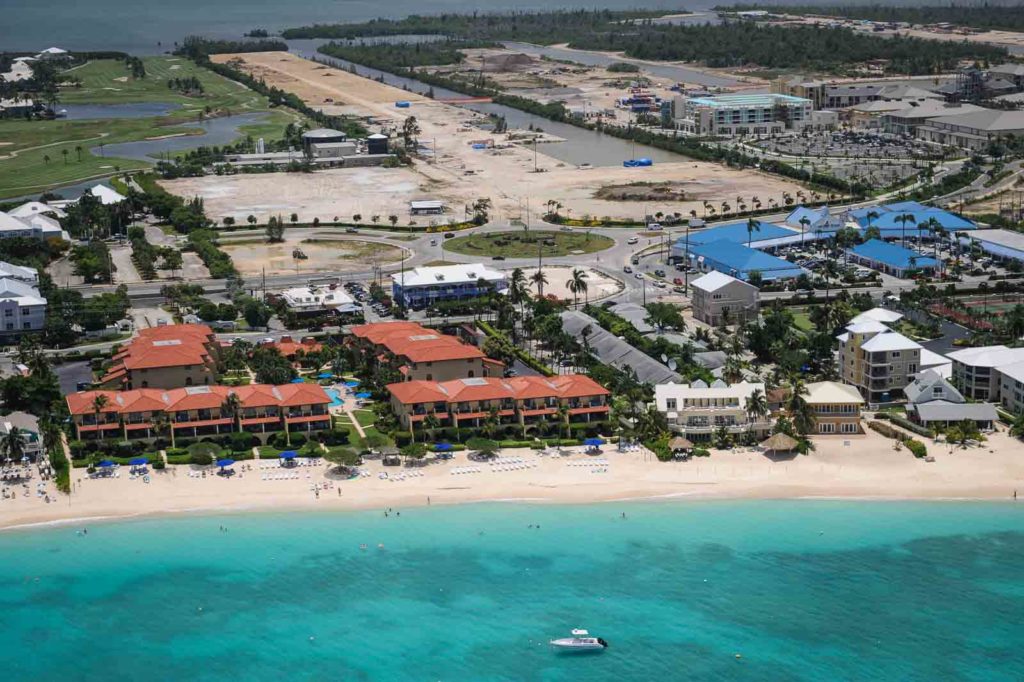 This month I thought I would focus on a particularly interesting sector of the market, that of canal front or canal view homes and lots. While it has been a challenge to pull useful data, according to statistics from the Cayman Islands Real Estate Brokers Association (CIREBA), there were 21 canal front/view lots sold from 1st January to 29 August 2015. This year, over the same time period, that figure more than doubled, to 51. Even though the number of canal front/view homes sold over the same time frame is slightly down on last year (13 as opposed to 15 in 2015), the huge spike in the sale of these lots indicates a tremendous interest in this sector of the market.

The location of these lots and homes spans a broad length of Grand Cayman, from the Shores in West Bay down through Vista del Mar, Salt Creek, the Yacht Club, Crystal Harbour and all the way down to Grand Harbour. We’ve seen a jump in activity in these areas, in particular in Salt Creek and Vista del Mar, where lots have already sold out.

I believe this recent activity can be attributed to a number of factors. Ultimately some people are feeling secure enough to upgrade to these highly sought-after locations because they have gained certain security of tenure, either by gaining PR or Caymanian status. (Also, we have seen long term residents attain a higher earning capacity and so they have now begun to seek higher-end locations in which to build their homes.)

Coupled with this is the increase in foreign ownership by either inward investors looking to relocate to Cayman and establish an offshore company through Cayman Enterprise City, or by younger retired or semi-retired individuals who can work remotely and want the lifestyle that Cayman has to offer. This is huge as this area of the market has finally seen all that Cayman has to offer.  I also believe that this will continue in the coming years. All of these factors have contributed to an environment conducive to these high-end lots becoming increasingly attractive, in my opinion.

I also believe that people are deciding to build rather than purchase existing homes because the product that they seek is not currently available, especially with designs moving towards a more modern concept. Increasingly, technology and construction methods are evolving, offering more choice for people choosing to build. In addition, I think that Hurricane Ivan has caused people to re-evaluate building homes, requiring them to start from the ground floor up, to ensure protection from future possible storms.

Up until now you have been able to spend about the same on building as you would on buying, but with the benefit of getting exactly what you want. But now we are seeing prices of land parcels escalating dramatically, which I believe will start to push people in the other direction, so existing homes with canal fronts or views will become increasingly attractive, primarily those in the $2 to $3 million price bracket.

The effect of this change means existing property and the likes of the new high end 44 townhome development of Stone Island, located in the Yacht Club are going to be more attractive going forward.  Price is an issue and so properties that are cognoscente of this will have far greater opportunities than in the previous years.